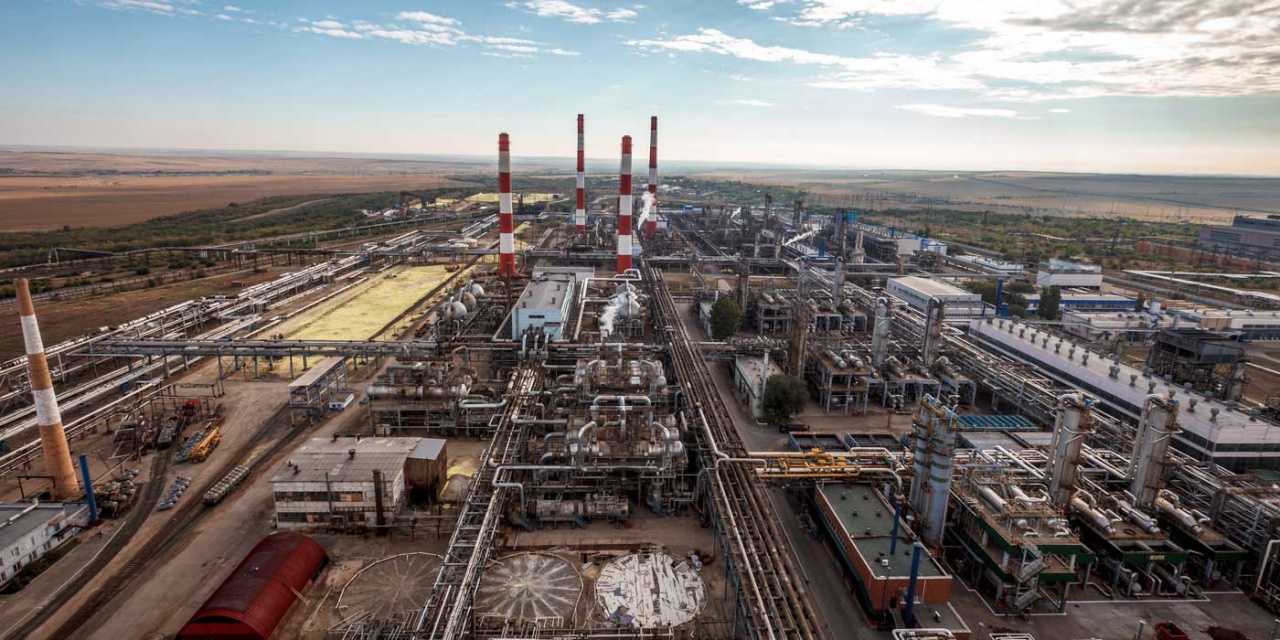 The Karachaganak project is being implemented under the Final Production Sharing Agreement (FPSA) concluded between the Government of the Republic of Kazakhstan (RK) and the Alliance of Companies represented by British Gas (Shell) with 29.25%, ENI with 29.25%, Chevron 18%, Lukoil with 13.5% and NC KazMunayGas JSC with 10% shares. The agreement was signed on November 18, 1997 for a period of 40 years and entered into force on January 27, 1998. Under the terms of the FPSA, British Gas and Agip are the sole operator of the project.

Currently, the project is at the stage of Field Service of Stage 2M, which is characterized by maintaining the annual production volumes achieved at Stage 2 of about 12 - 12.5 million tons of liquid hydrocarbons (LH, in unstable equivalent) and 17.5 - 18.5 billion tons. cub. m. of gas.

The bulk of the produced volume of liquid hydrocarbons is exported through the CPC pipeline system. Small volumes of Karachaganak oil are sold through the Atyrau-Samara pipeline. Also, insignificant volumes of unstable condensate are supplied to the small-scale unit of Condensate JSC.

In terms of production indicators, it should be noted that the gas-oil ratio in the field increases as hydrocarbons are extracted and reservoir pressure drops.

In order to maintain the shelf of production of liquid hydrocarbons at the achieved level:

- a number of short-term and medium-term projects are envisaged aimed at increasing gas processing and utilization capacities (removal of production restrictions on gas at the KPC, 5th trunk pipeline and 3 injection wells, 4th gas re-injection compressor);

- drilling programs, well workover and special underground operations on the existing well stock are being implemented in order to increase production from wells with a low GOR.

It is aimed at increasing the gas processing capacity at the KPC by an additional 4 billion cubic meters per year.

Status: an Authorization Agreement has been signed between the Authorized Body and the Contractor.

Provides additional recovery of liquid hydrocarbons by increasing the average daily volume of gas injected back into the reservoir.

Status: under implementation. An Authorization Agreement has been signed between the Authorized Body and the Contractor.

The project aims to increase the volume of recoverable hydrocarbons across the field by maximizing the annual average daily volume of gas injected into the reservoir.

The project envisages an increase in capacities for the preparation and injection of sour gas back into the reservoir, which will allow maintaining the production shelf at the Karachaganak field at the achieved level.

Status - The project is at the Basic Design stage.

Due to the fact that in September-October 2019, it is planned to carry out a full-scale design and preparation works at the field, the production of LH will amount to 10.9 million tons. Gas production is planned in the amount of 18.5 billion cubic meters of gas, the volume of gas re-injection into the reservoir will amount to 9.1 billion cubic meters of gas.

The Authorized Body pays special attention to the development of local content in the Project.

On the initiative of the Authorized Body in order to develop local content, the Operator carried out work in the following areas:

the mechanism of “early” tender is being implemented, which provides for the conclusion of an agreement for the supply of products with a postponed period, but with the condition of establishing production in the territory of the Republic of Kazakhstan;

according to the instruction of the Government, by order of the Ministry of Industry and Infrastructure Development of the Republic of Kazakhstan, a Working Group for the development of oil and gas engineering was created:

An analysis of the range of commercial products purchased by the Operators of projects was carried out and, based on the results, a list of goods was drawn up for organizing a new or modernizing an existing production at the capacities of existing oil and gas engineering enterprises;

A list of domestic producers interested in the production of goods in accordance with the technical and quality requirements of large operators has been determined;

In order to implement this work, a round table was held on the topic “Localization of production of OEM goods” with the participation of the Ministry of Energy of the Republic of Kazakhstan, PSA LLP, NCOC, KPO, TCO, NPP Atameken, KAZENERGY, the Union of Mechanical Engineers of Kazakhstan, KazService and representatives of OEM;

The Action Plan for the development of the oil and gas engineering industry of the Republic of Kazakhstan for 2019-2025 was developed and approved.

In 2019, the level of local content in the procurement of goods, works and services was 57%.

In order to increase the competitiveness and development of Kazakhstani suppliers, KPO organizes various trainings and business seminars. Thus, from 2011 to 2019, 45 companies underwent training under the program for the implementation of management systems, technical standards and ISO and OHSAS18001 certification, 55 companies under IPMA and 2 companies (AGS, PZTM) completed ASME training.

Over the entire period of the implementation of the SIP in the West Kazakhstan region, 145 projects have been implemented, including 35 educational projects, 14 healthcare facilities, 82 infrastructure projects and 14 cultural and sports facilities.

In 2018-2019, 34 projects were implemented, including 27 infrastructure projects (road repairs and outdoor lighting), including overhaul of the Depovsky Bridge. In addition, two projects in the fields of education and sports, and three design works have been implemented.